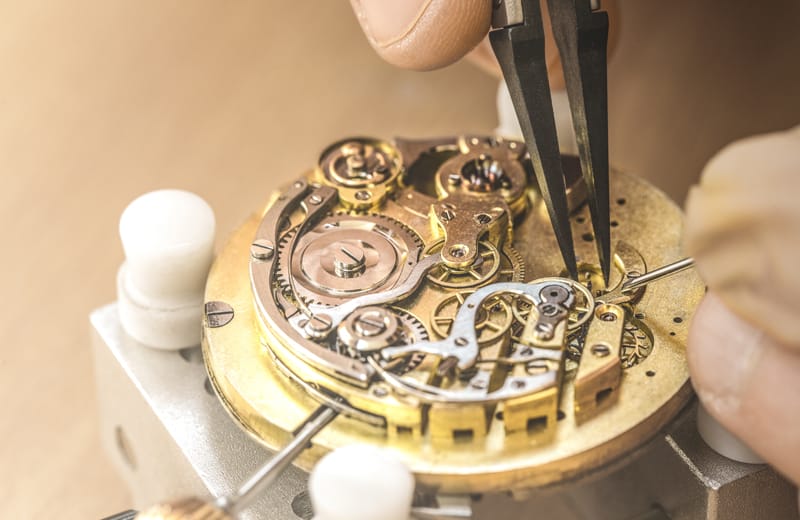 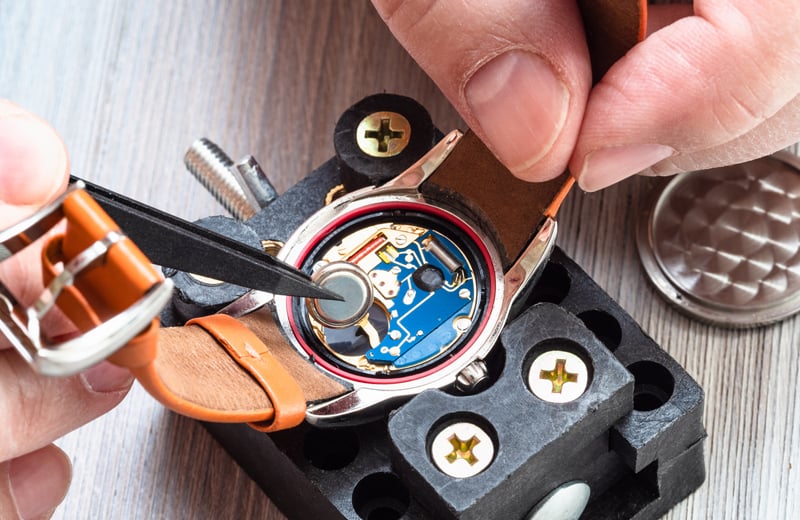 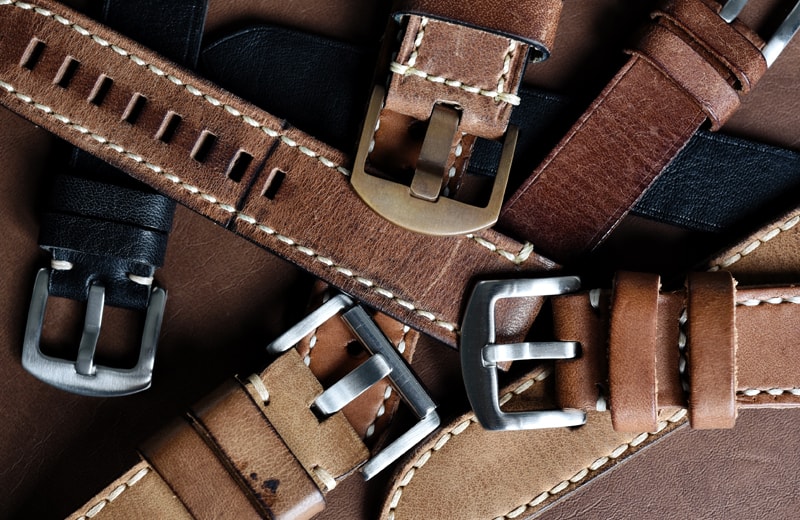 Montrose Watch Company was established in 1984 by Garo Anserlian and is run by the Anserlian family.

In 2004, Garo invented the Mars watch for JPL NASA. The watch was designed to 24 hours and 39 minutes, which is the precise timing NASA scientists needed to keep track of the rovers on Mars. The Mars watch has been featured in the AWCI, Forbes and Carnegie museum. Learn more about the Mars watch here.

In 2015, Montrose Watch Co. remodeled their service center and built a HEPA sealed clean room with a vacuum chamber and sealed doors. This was one of Garo’s ideas which was inspired by his tour of the JPL facility less than 5 miles away from his family’s shop. The HEPA sealed clean room features all state-of-the-art tools and equipment approved for high end watch brands. The assembly room is HEPA filtered and is separated by vacuum sealed doors. The machining and bracelet refinishing room is also separated by sealed doors from the cleaning machine room, which is vacuum ventilated to release harmful odors or toxic fumes.

Montrose Watch Co. is also one of the very few shops in California to hold the AWCI CW21 watchmakers certification as well as SWATCH groups OMEGA OWME 1120, 8500-8900 and 8520-8920 certifications. Also, over 15 certificates from AWCI training. Our business prioritizes high quality horological and customer service.

We specialize in high grade collectors and vintage watch restoration.

We use genuine manufacturer watch parts for your timepiece.

We will provide you with a free detailed estimate to help you make the best decision for your timepiece.

During our free repair estimates, experts inspect your watch for a thorough evaluation and analysis of your case, bracelet, and movement. Our experts then determine exactly what repairs and/or services are needed, including an estimated time of completion. 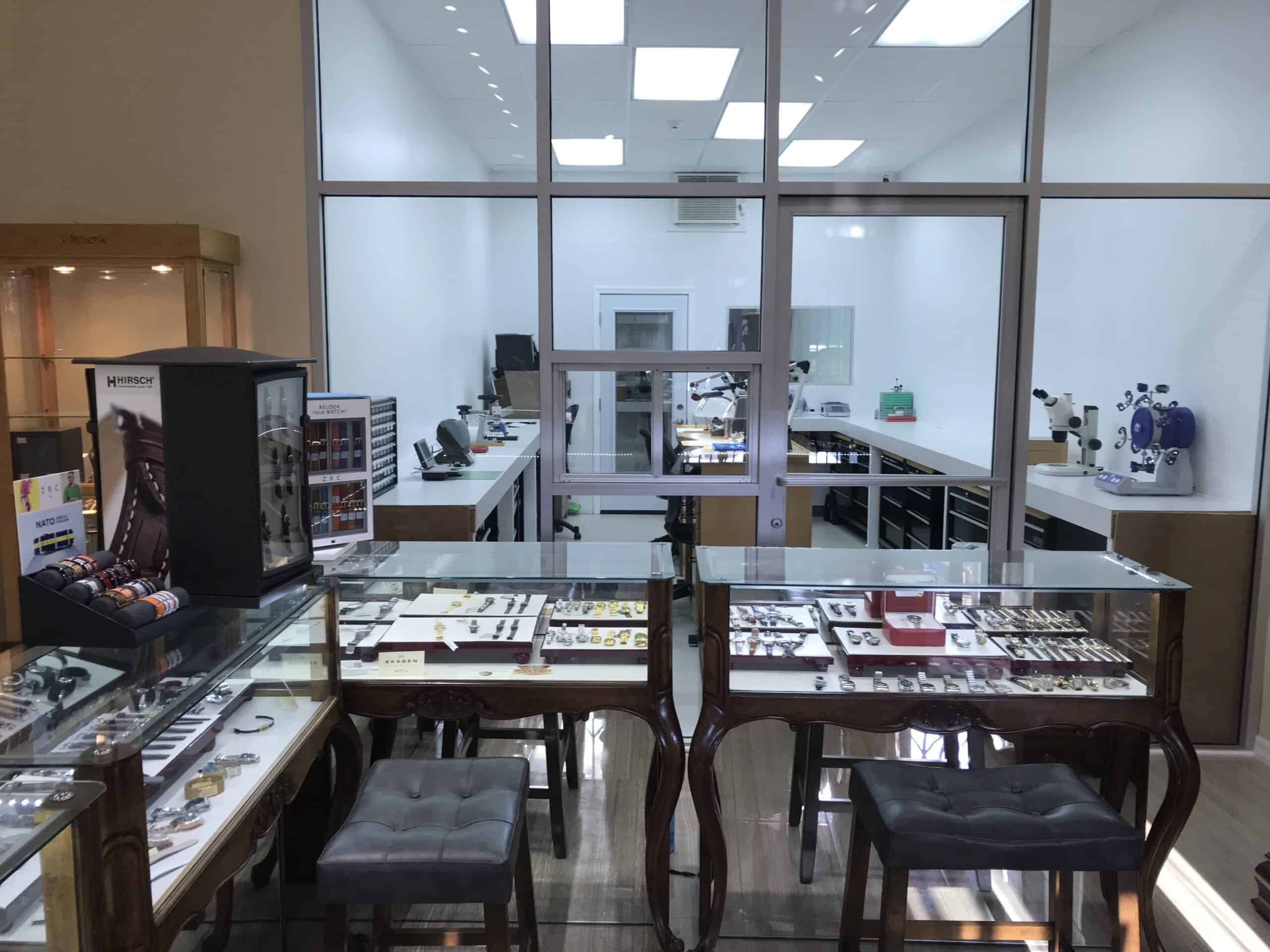